Independent global digital creative agency AnalogFolk has appointed Guy Wieynk as Global CEO. In the role, Wieynk will partner with Co-Founders Bill Brock and Matt Dyke to continue to grow the network. Wieynk’s focus will be on evolving AnalogFolk’s international service offering, with Brock leading global business development efforts and Dyke heading up global strategy and product output.  With a proven track record in international growth, Wieynk will oversee the network’s 350 people across offices in London, New York, Portland, Hong Kong, Shanghai and Sydney. The appointment signals AnalogFolk’s commitment to increasing connectivity and collaboration between its offices to better serve its global clients, including Nike, Unilever, L’Oreal, Hyundai and Diageo.   As part of the deal, AnalogFolk will acquire Serum Consulting, the eight-person creative consultancy that specialises in growth, proposition development and digital transformation services which was launched by Wieynk earlier this year. Prior to founding Serum Consulting, Wieynk was UK and Western Europe CEO at Publicis Worldwide. He led the turnaround of Publicis UK including adding clients such as Virgin Cruises, Huawei, Morrisons, Heineken and the IOC to the roster. He was also the Global  Client lead for Heineken running the network’s creative, media and technology agencies across 150+ markets. Groundbreaking work included No More Excuses, the data-led campaign starring José Mourinho and Worlds Apart, Heineken’s most successful ever UK campaign with over 35 million views on Facebook and YouTube.  Before joining Publicis Groupe, he spent seventeen years building AKQA the global digital agency. Over his tenure he held a variety of senior roles in the UK, US, Asia and Europe. In his final role Wieynk was International VP he trebled the agency’s revenue, opened five offices and won over 300 major awards, including 18 ‘Agency of the Year’ titles.   Global CEO Guy Wieynk said, "AnalogFolk has a great culture, free from bureaucracy that allows them to act like a startup, whilst having the scale of a network to deliver for their clients. I was very impressed by their speed and depth of digital thinking, so when Bill and Matt approached me about acquiring Serum and joining as Global CEO it was an easy decision”. Bill Brock, Founding Partner, AnalogFolk added, ”I’m delighted Guy is coming on board to accelerate our global growth plans. He’s an expert in scaling future-focused agencies and it's an exciting time for our clients and Folk across the network. He brings twenty-five plus years experience, proven leadership qualities and exceptional client experience to AnalogFolk, not to mention a very exciting new business pipeline in Serum, and I’m extremely thrilled he’s our Global CEO.” Wieynk will also keep his NED Chairman role with RPD which provides rapid prototyping and manufacturing services for brands. The acquisition and appointment follows AnalogFolk’s recent announcement that it is boosting its service innovation credentials, with the agency also making substantial investments in their data intelligence capabilities earlier this year.
Back to news 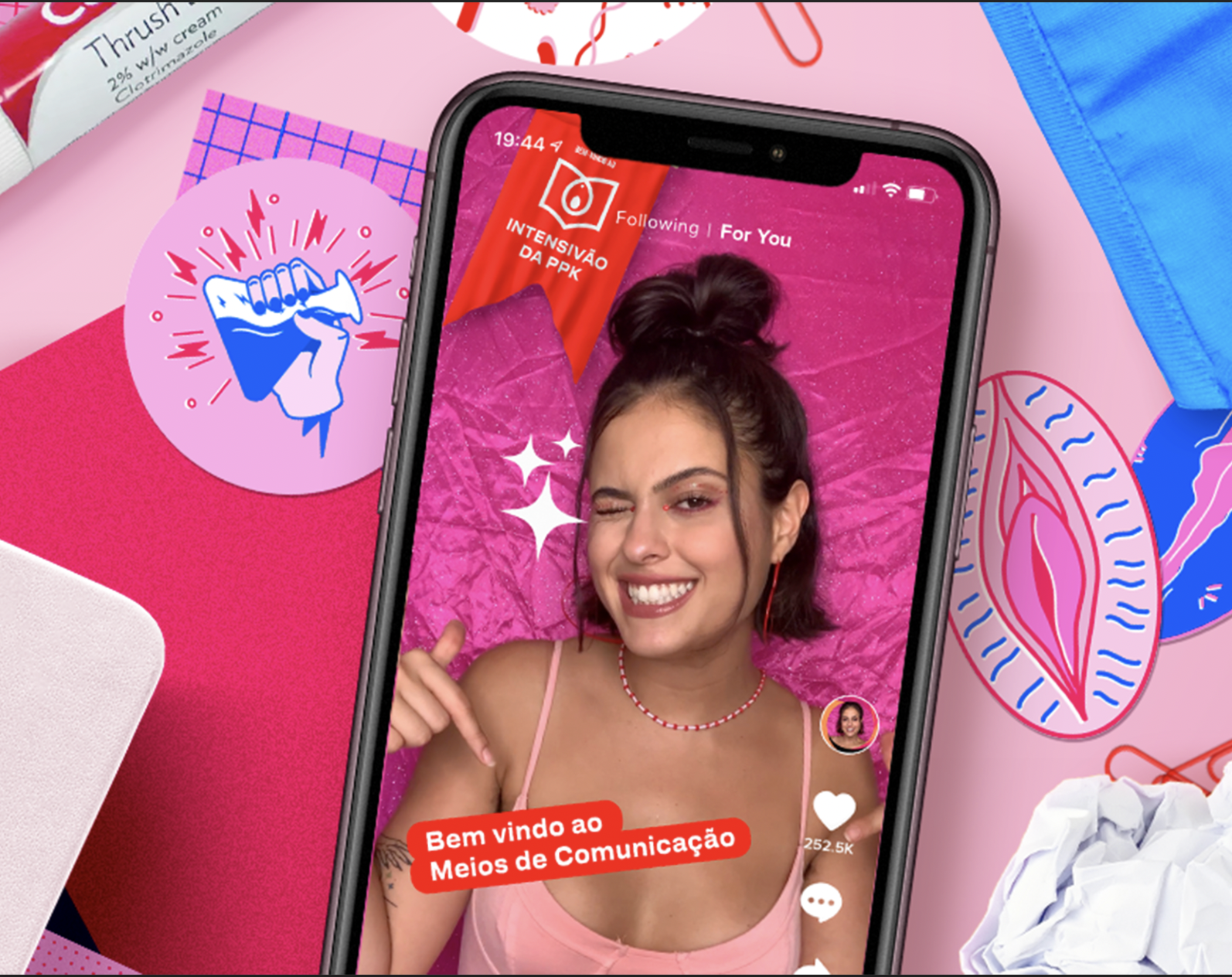 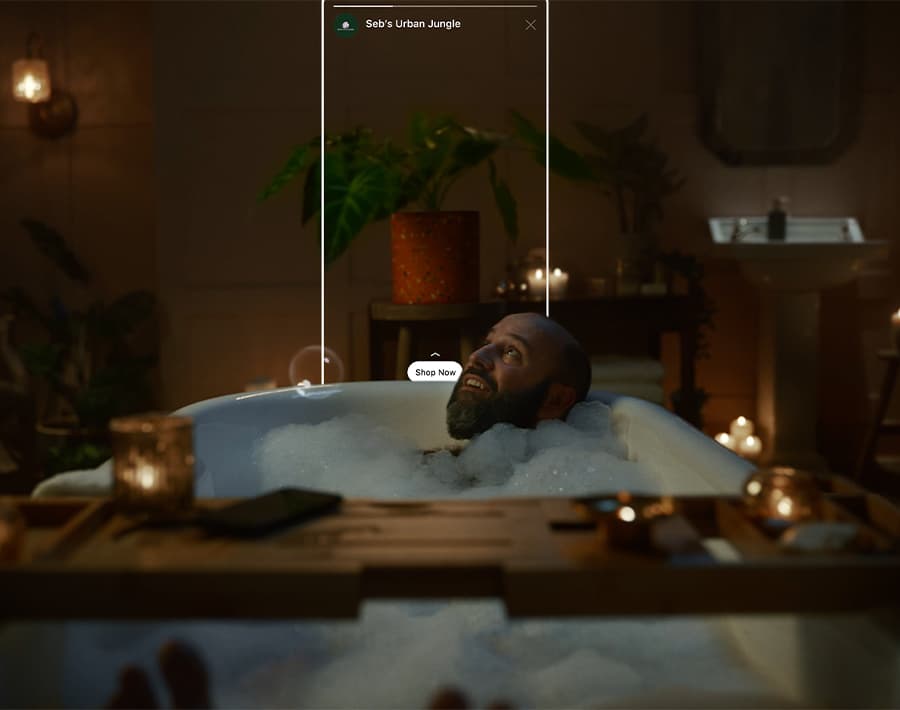 Meta has launched a social campaign to educate and inspire small and medium business (SMBs) owners to make social commerce using its platform an integral part of accelerating their business growth.