Global, 23 September 2020 - D&AD Awards 2020 has awarded the Future Impact Pencil for Initiative to independent global digital creative agency AnalogFolk for its BIGUP.AI tool. The Future Impact Pencil awards designs and initiatives that are newly released or in development, and that demonstrate the potential for tangible positive change on business and society. Work must have ambition and scale, and prioritise people and planet alongside profit. BIGUP.AI is an AI tool specially designed to encourage women to use more impactful language. The tool is a direct response to research from Dr Judith Baxter, published in The Language of Female Leadership, that demonstrates that women are four times more likely to shrink their successes and use language that undermines value and skill. A study from Major Players showed a lack of self-promotion and confidence in the way women present themselves has been linked to a host of negative outcomes such as fewer promotions, less pay, less acceptance of (creative) ideas and unrepresentative performance reviews. In comparison, men are twice as likely to use words and phrases emphasising successes and leadership. AnalogFolk decided to change the narrative and launch a BETA version of the BIGUP.AI tool earlier this year, aligning with International Women’s Day. The agency asked the creative industry to amplify awareness and share BIGUP.AI, as the more women who use the tool, the more powerful it becomes. BIGUP.AI was launched on social media and reached 10k+ impressions within the first 24 hours. BIGUP.AI analyses passive language and identifies if users are unintentionally talking themselves down. If detected, the tool makes suggestions on how to strengthen - and big up - the language so that it becomes more confident and persuasive. Sara Pouri, Associate Creative Director, AnalogFolk said: “How we say something can often have a greater impact than what we say, particularly when it comes to communicating ideas or negotiating. If we talk down our capabilities, we put ourselves at a disadvantage when it comes to pay rises, promotions and getting credit for our hard work. Modesty just isn’t the best policy, yet it’s often so ingrained in women, we don’t realise when we’re doing ourselves a disservice. The ambition of BigUp.AI is to help us recognise when we need to stand tall and tell the world how great we are, and it gives us the language to do it, too. I think it’s a really good little project. And by that, I mean it’s an absolutely bloody awesome project and I’m hugely proud of the whole team involved.” The tool was initially intended for women in the creative industry, where the average gender pay gap of the largest advertising agency networks is 18%. Powered by Natural Language Processing and Machine Learning, functionality in BETA includes analysis of text and enhancement of single words. The ambition from AnalogFolk has been to develop the tool to enable it to enhance sentences and paragraphs. A version 2.0 will launch later this year. Over the past year, AnalogFolk has doubled its investment in R&D as the independent agency continues its push to deliver innovative ideas that create value for people and transform businesses. BIGUP.AI is a cross-discipline collaboration and the result of the agency’s continued commitment to both innovation and its mission to use digital to make the analog world better. Anna-Louise Gladwell, Managing Director, AnalogFolk London says. "We are incredibly proud that BIGUP.AI has been recognised as an innovative solution to what is a very real, world problem. It is a tool that AnalogFolk is invested in to drive change and impact ongoing globally and is a part of our new North Star ambition to be an impactful agency of change for people, brands, and society in pursuit of a better world. Since launch in March we’ve continued development of the tool and will launch a Version 2 later this year, watch this space." ENDS For more information or interview requests please contact: Natalie Smith Global Communications and PR Director, AnalogFolk +31 6 2972 3853 natalie.melder-smith@analogfolk.com You can view the case study here. 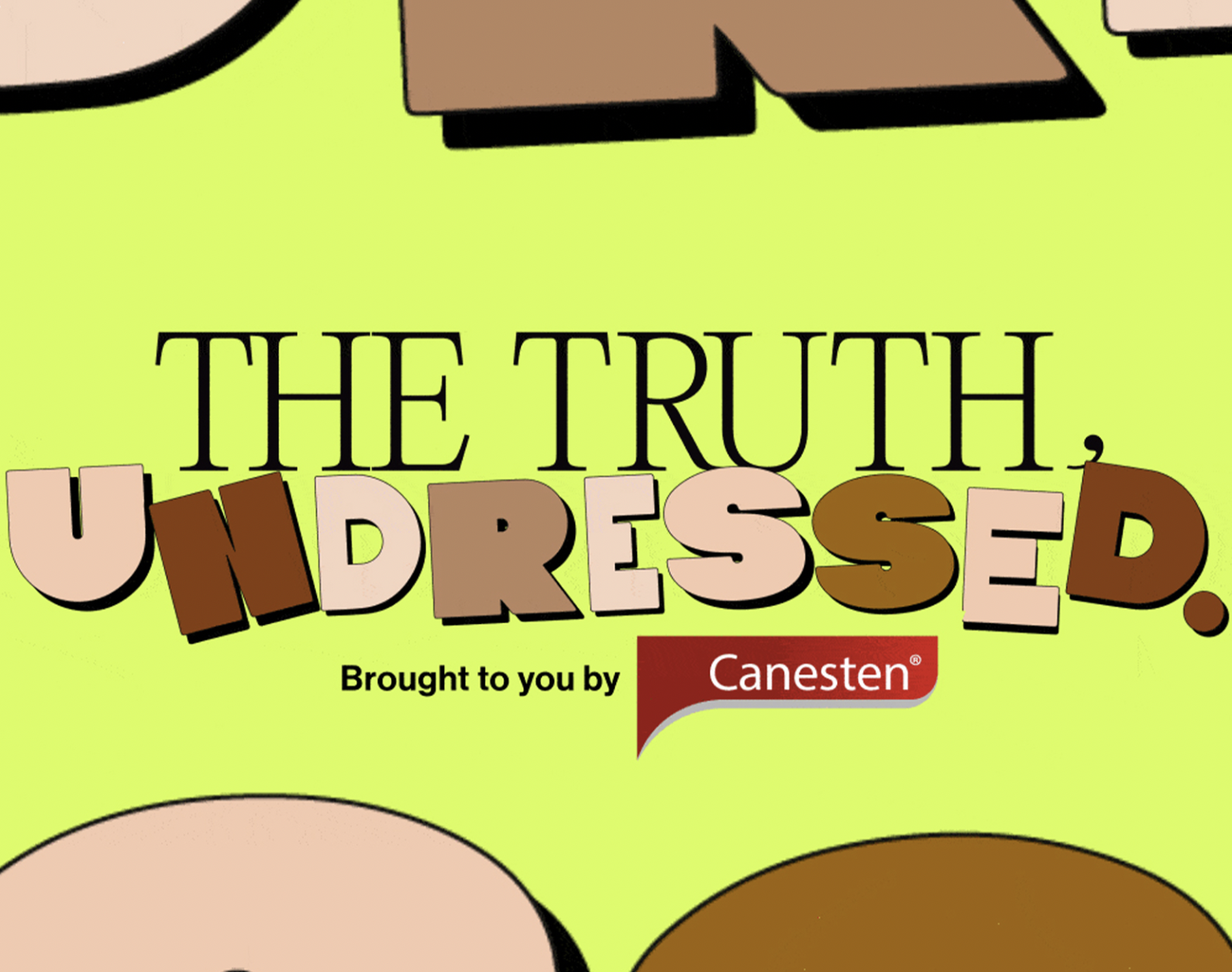 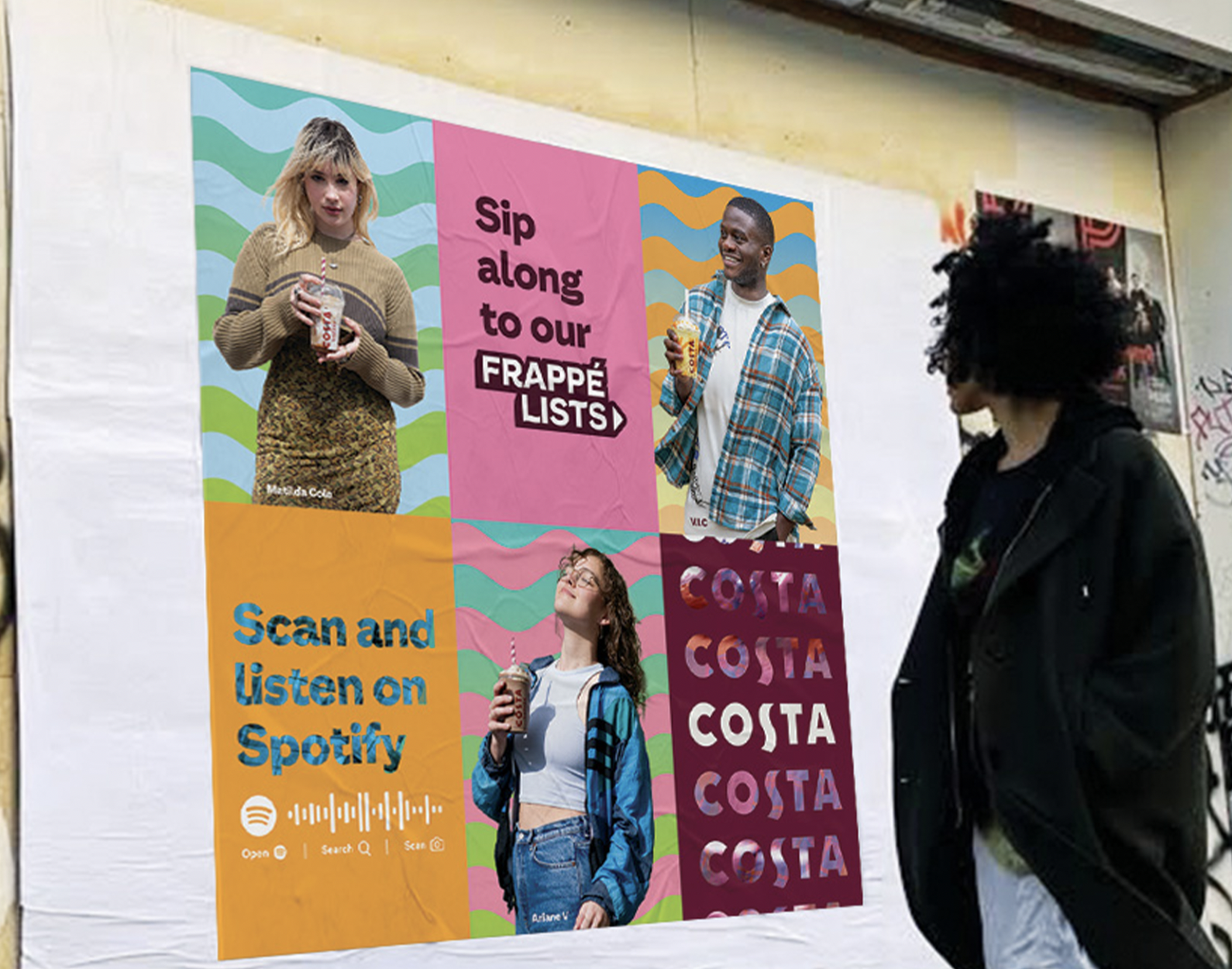 Costa Coffee, the Nation’s Favourite Coffee Shop, has launched FrappéLists, a social media and OOH campaign to celebrate the launch of their biggest and chilliest summer drinks menu.